Demand a living wage at [About the author] 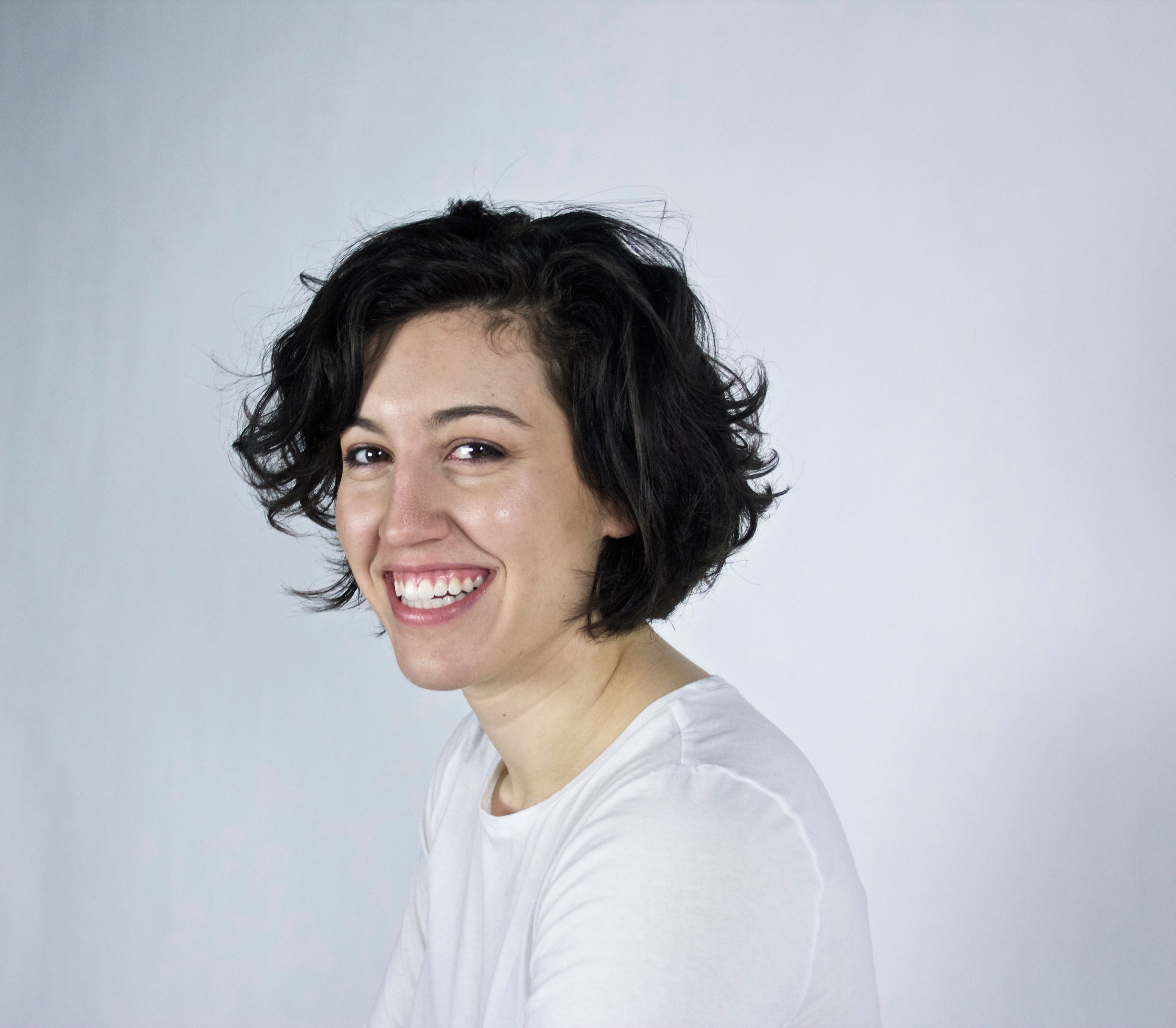 For most Americans, wages have remained stagnant for decades while productivity has soared. Fight for a living wage at your company with this template.

Claire is an organizer and designer based in Chicago. In the past year and a half she's worked on a mayoral, congressional and presidential race where she helped unionize a top-tier presidential campaign. She believes collective action leads to more informed citizens and a healthier society.

Our compensation at [Company] does not adequately remunerate us for the work we do. [Company] has rewarded the hard work of our fellow employees by raising the salaries across the company for executives, pharmacists, and store managers, yet our positions as shelf-stockers and cashiers are paid below the national average and our salary has remained stagnant since 2012. We are demanding a raise that reflects the true cost of living in our community [Region] so that we no longer need to struggle to afford basic necessities. Our minimum wage salary is insufficient to provide us with housing, food or medical security. Our salary forces us into financial duress and many of us onto social services even though we are gainfully employed. There is not a single county in the entire United States where a cashier employed full-time could afford a two-bedroom apartment. Far from the modest independence we’d hope for from full-time employment, we subsist on the generosity of our community and government subsidies because [Company] does not pay a living wage that adequately accounts for the true cost of living. If [Company] wishes to remain a competitive company that attracts and retains dedicated and competent employees it must raise its wages. Instead, it’s profiting off the stagnation of the minimum wage which would be higher than our current salary if adjusted for inflation.

As members of the [Company] family we’re proud to maintain a clean, orderly store that defines the [Company] shopping experience. To honor our commitment to [Company] and to recognize the dignity of our work, we’re asking for an increase of $6.54 to our hourly wage.

[Company] will provide compensated time off for every employee who has been employed for more than three months. Full-time workers will receive 10 days paid while anyone working less than 40 hours a week qualifies as a part time employee and will be provided with 6 days of compensated time off.

Hourly wages will be reassessed annually to adjust for a true living wage in the community that reflect the real cost of living.

Fighting for a living wage is important because communities thrive when residents can live, shop and build their lives where they work. Not only is [Company] not supporting the local community by underpaying us, they are abusing taxpayer funded social services by forcing their employees on public assistance that they wouldn’t need if properly paid. The result is an increase in the company’s profits at the expense of the community and a failure to adequately reward their workers.

While [Company] pays the federal minimum wage this is inadequate to cover basic necessities. We often have to choose between gas money, phone bills or making rent. We deserve a job that on a full time, 40 hour basis can cover our needs. [Company] has acknowledged the rising cost of living by increasing the salaries of numerous other positions in the company. The only salaries that have not risen are those of cashiers, shelf-stockers and shift managers. We are living in the same economic environment as every other employee in this company. By not raising our salaries, [Company] is using us to subsidize them.

What we’ve done so far

In January of 2020, I was discussing our salaries with Larry and Bob, two fellow shelf-stickers at [Company] . While we were grateful to be employed during a pandemic, I remarked that I couldn't fathom the idea of getting sick because I had no wiggle room financially. On a minimum wage job, I often had to choose between my food, my medicine, and my rent. There was no way I could deal with an unexpected expense of even a few hundred dollars. Larry and Bob admitted that they were struggling with the same challenges.

From January through March we had many more informal conversations about finding work that offered a living wage. We started researching the pay-rates of many employees in the company and realized that our salary was well below the national average, and that ours was one of only a few roles that did not receive a raise in the company.

We know that the only way for this to change is to galvanize our peers and make a unified demand for and increased salary. We began talking to other colleagues and once we reached a group of 10 interested colleagues, we decided to use this platform to organize our demands moving forward. We wanted to use GetFrank to streamline feedback and help us organize our efforts.

We are bringing these concerns forward now because we can no longer subsidize [Company] profits, while not being able to make ends meet.

What we envision doing next

As the outcome of a successful campaign:

What protections do we have in discussing this?

Our rights to organize are protected under section 7 of the NLRB. Below are some best practices to organizing to keep in mind: