End forced arbitration at [About the author] 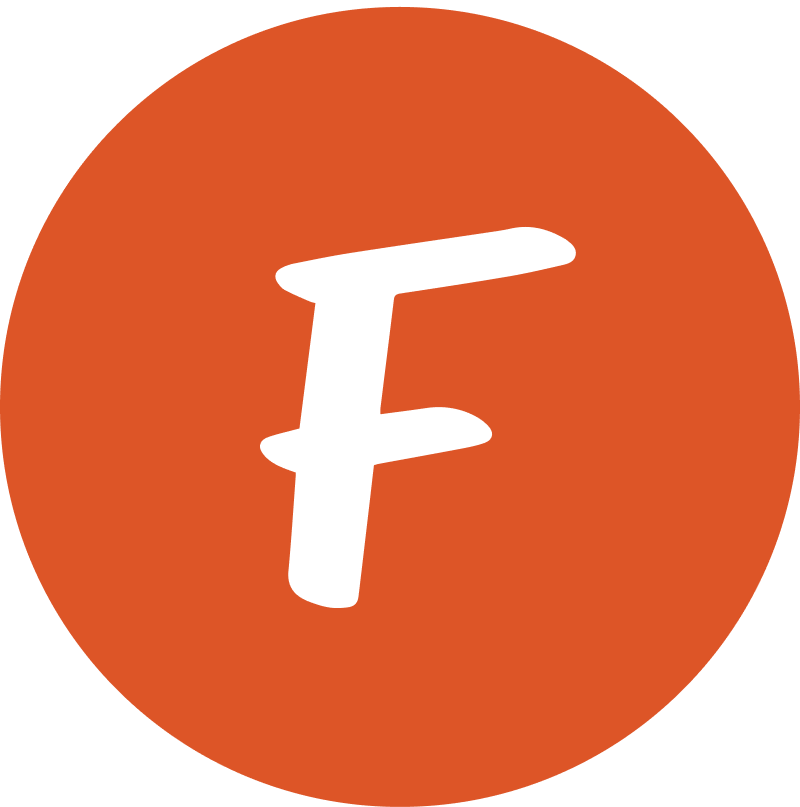 This template outlines the harmful practice of forced arbitration and demands your employer end it now.

Frank is proudly built by @loganlahive @charlieaufmann @maryumcc @zekenierenberg and @drevets as a distributed team and headquartered in Chicago, IL.

Our industry has been experiencing many tough, necessary conversations across social media about persistent misogyny and sexual harassment in the workplace. Several of us at [Company] have participated in these conversations and have spoken out about the harm we've experienced both here and at previous companies. Thanks to the bravery of those speaking up and sharing their stories, several of us have been talking about necessary reforms at [Company] to empower our coworkers in cases of sexual misconduct. Through these conversations and an examination of our workplace, we are demanding [Company] end the practice of forced arbitration.

What is "forced arbitration" and why does it matter?

The process often results in less favorable outcomes for workers -- including non-disclosure about what the worker experienced -- across all types of disputes, but forced arbitration is particularly harmful in cases of sexual misconduct and harassment. Too often, it ends up protecting the perpetrator by keeping their behavior and consequences secret, creating serial offenders.

Some of the ways forced arbitration limits rights of workers:

We are seeing workers at major companies successfully demand their employer end this practice. We believe it's time for [Company] to follow suit.

This policy is designed to give [Company] more power than employees and we believe it is an unfair labor practice.

Plain and simple, this policy is wrong. [Company] must:

If the company rejects our demands, we propose a media campaign to expose the stories of forced arbitration at [Company] , and continued action such as a walk-out. You can express your support for these Actions after signing this campaign.

If you have been a victim of sexual misconduct at [Company] and would like to share your story privately, we are here to listen. There is also a national hotline for victims seeking help and support.