Stop ordering Chick-fil-A catering at [About the author] 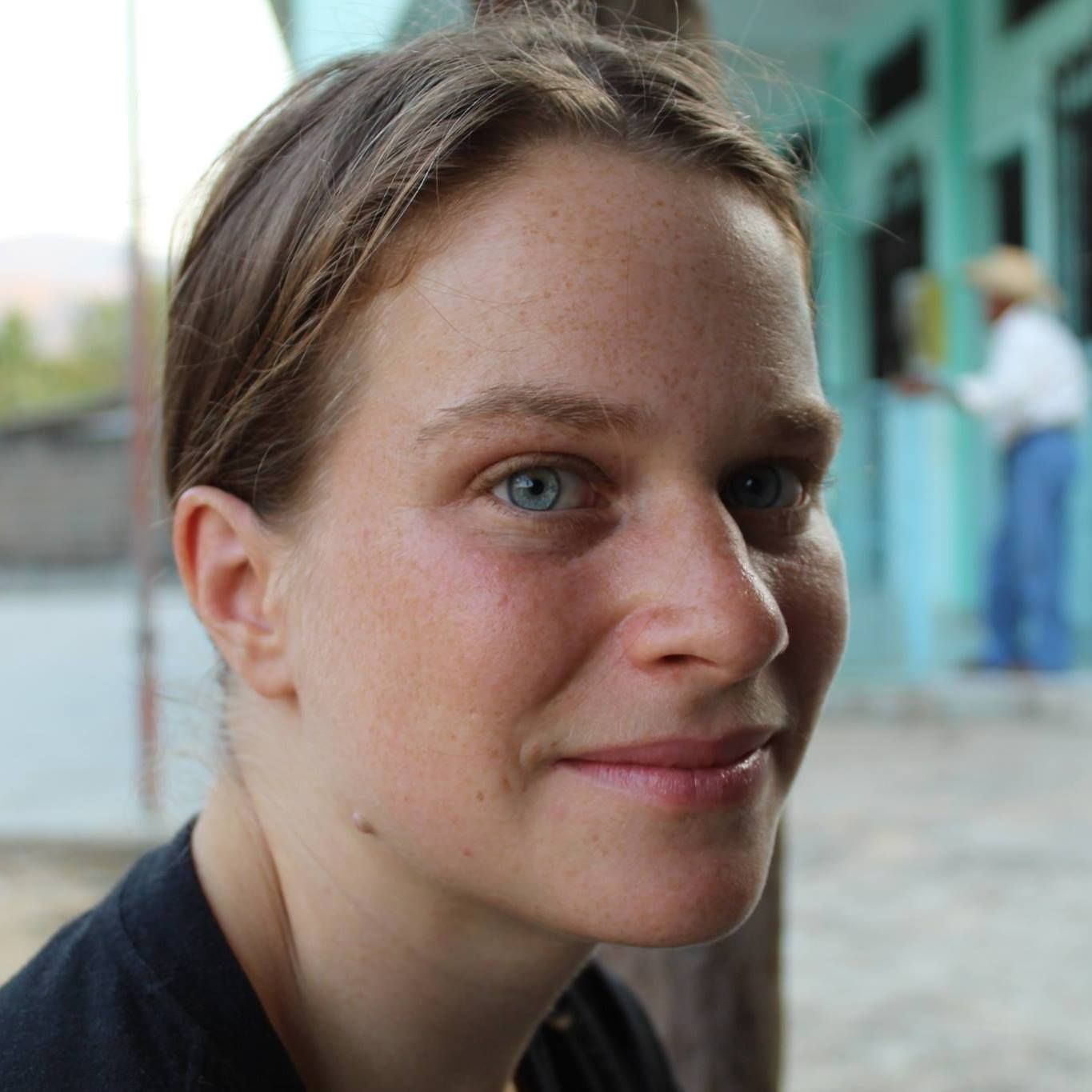 Does your company do business with a problematic vendor? Petition for change to make sure your company's supply chain represents your values.

Samantha Demby is a journalist, community organizer and long-time waitress. She's based between Oaxaca, Mexico and her hometown of Brooklyn, NY. You can find her at her website or on Twitter.

Chick-fil-A has a well-documented history of anti-LGBTQ discrimination. In light of this, [Company] 's economic support for the fast food chain amounts to a tacit endorsement of homophobia. 95% of {companyName}}{'s workforce has signed this petition because we are no longer willing to accept this serious violation of our company’s zero tolerance policy for bigotry.

In 2012, former Chick-fil-A CEO Dan Cathy sparked a nationwide boycott over his comments opposing same-sex marriage. On top of this, the company has continually donated to charities with anti-LGBTQ stances. In 2019 Chick-fil-A took a step in the right direction by announcing a change to its philanthropic giving plan. However, the company failed to make a permanent commitment to stop funding anti-LGBTQ groups. Moreover, Chick-fil-A still lacks policies to ensure its workplace is safe for LGBTQ employees.

[Company] , on the other hand, has committed to fostering a company culture that is supportive for people of all gender identities and sexual orientations. In fact, the diversity of our workforce is integral to [Company] ’s reputation for crafting bold messaging that appeals to diverse audiences. It is time for [Company] to put its money where its mouth by no longer supporting companies like Chick-fil-A that reject such diversity in favor of prejudice and hatred.

We demand that [Company] immediately discontinue all catering services from Chick-fil-A. We propose generating a list of alternative catering options that more closely align with [Company] 's commitment to diversity, equity, and inclusion. Finally, we propose selecting [Company] 's new Summer Fridays caterer through an employee vote that ensures that all of our voices are heard.